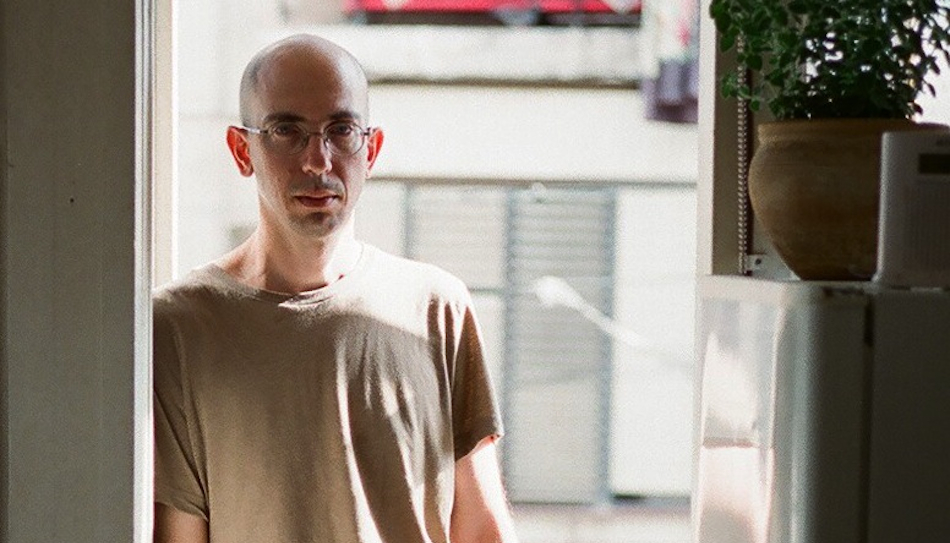 Director and screenwriter Noam Kaplan, was selected for Residence du Festival de Cannes program in 2005, getting the chance to develop a feature length project.Noam is an honorary graduate of The Sam Spiegel Film School – Jerusalem, where he now tutors screenwriting and directing. He also works as a script editor for the Israeli television cable channel HOT.His first film, Blue White Collar Criminal,is a 50 min. cross-genre drama that was commercially distributed in Israel and participated in international film festivals, winning the audience award in Karlovy Vary Fresh Film Festival, among other prestigious awards. Manpoweris his first feature length film. It was developed with the support of the Israel Film Fund who have also committed to the production of the film. “Manpower” was presented at Rotterdam’s 2010 Cinemart, as well as, Cinéfondation 10th anniversary in Cannes 2010.

You are using an outdated browser which can not show modern web content.