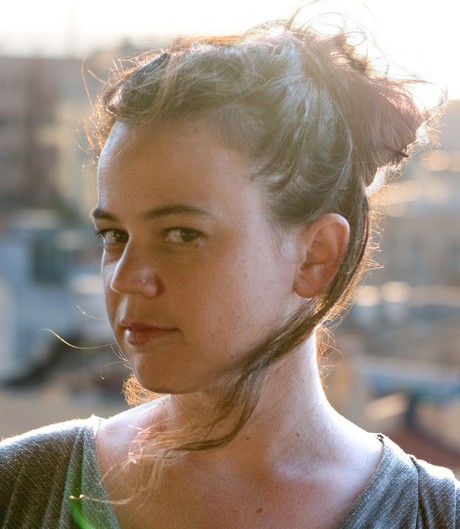 Born in Beer-Sheva, Israel in 1982. Ruthy graduated with honors from the Sam Spiegel Film School in 2012. During her studies she received a scholarship from “The America-Israel Cultural foundation” for promising director. Her diploma Film “Last Calls” was screened and awarded at numerous festivals including Montreal, Créteil and Biarritz.  Alongside her work as a film director, Ruthy works as an editor on both fiction and documentary films. Her first feature film Asia,  received suport from the Israel Film Fund and participated in the prestigious Residence du Festival – Cannes Film Festival residency program.

You are using an outdated browser which can not show modern web content.